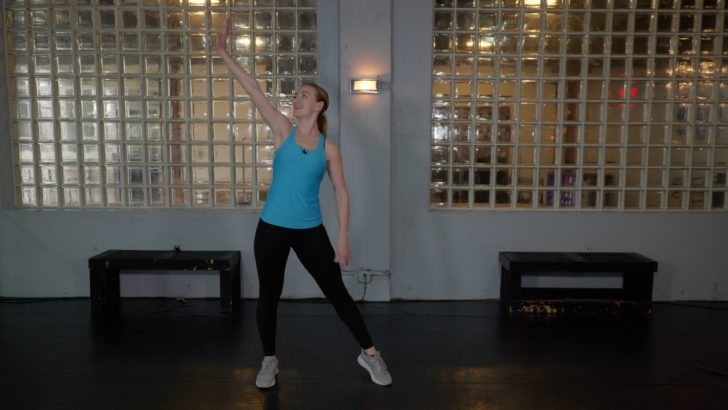 Hello, everyone! Dennis Spielman here, the producer of Art & Victory. I wanted to make a quick update to say the show isn’t dead but has been taking a break due to the COVID pandemic. I’m looking at bringing the show and event forum back in 2022 along with some new educational classes. Thank you END_OF_DOCUMENT_TOKEN_TO_BE_REPLACED 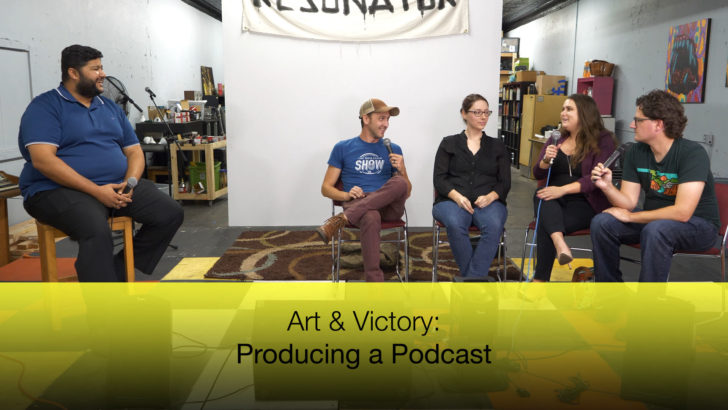 In this Art & Victory panel discussion, Nabeel Jamal from OKC Foodcast guest hosts a conversation about what it takes to produce a podcast series with Brian Gililland from Okie Show Show; Kayla Coffey and Anna Farha from Localites OKC, and Dennis Spielman from Tales Unveiled. 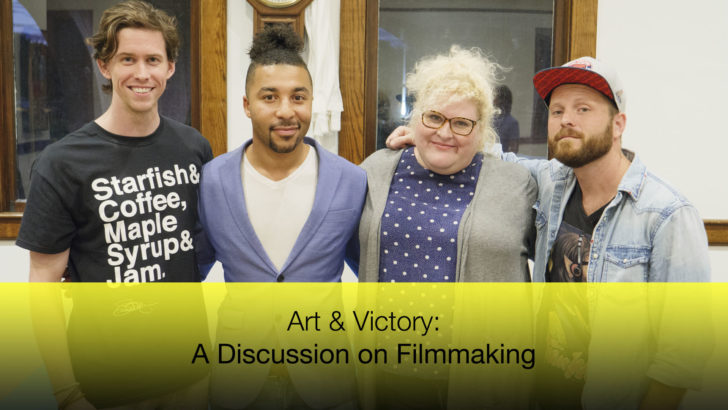 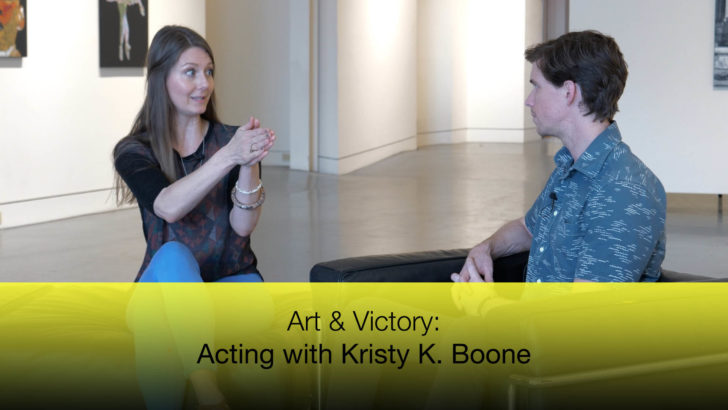 Art & Victory is a free monthly panel discussion series designed for creative entrepreneurs. Ran by The Show Starts Now Studios in collaboration with the Norman Arts Council, MAINSITE, and OkSessions, the topic for August 2019’s discussion was on acting.

In this intimate fireside chat with actress Kristy K. Boone, Kirsty shares her story about her acting career along with advice for severing the vision of the project, perusing SAG status, differences between acting on stage vs film, and more. 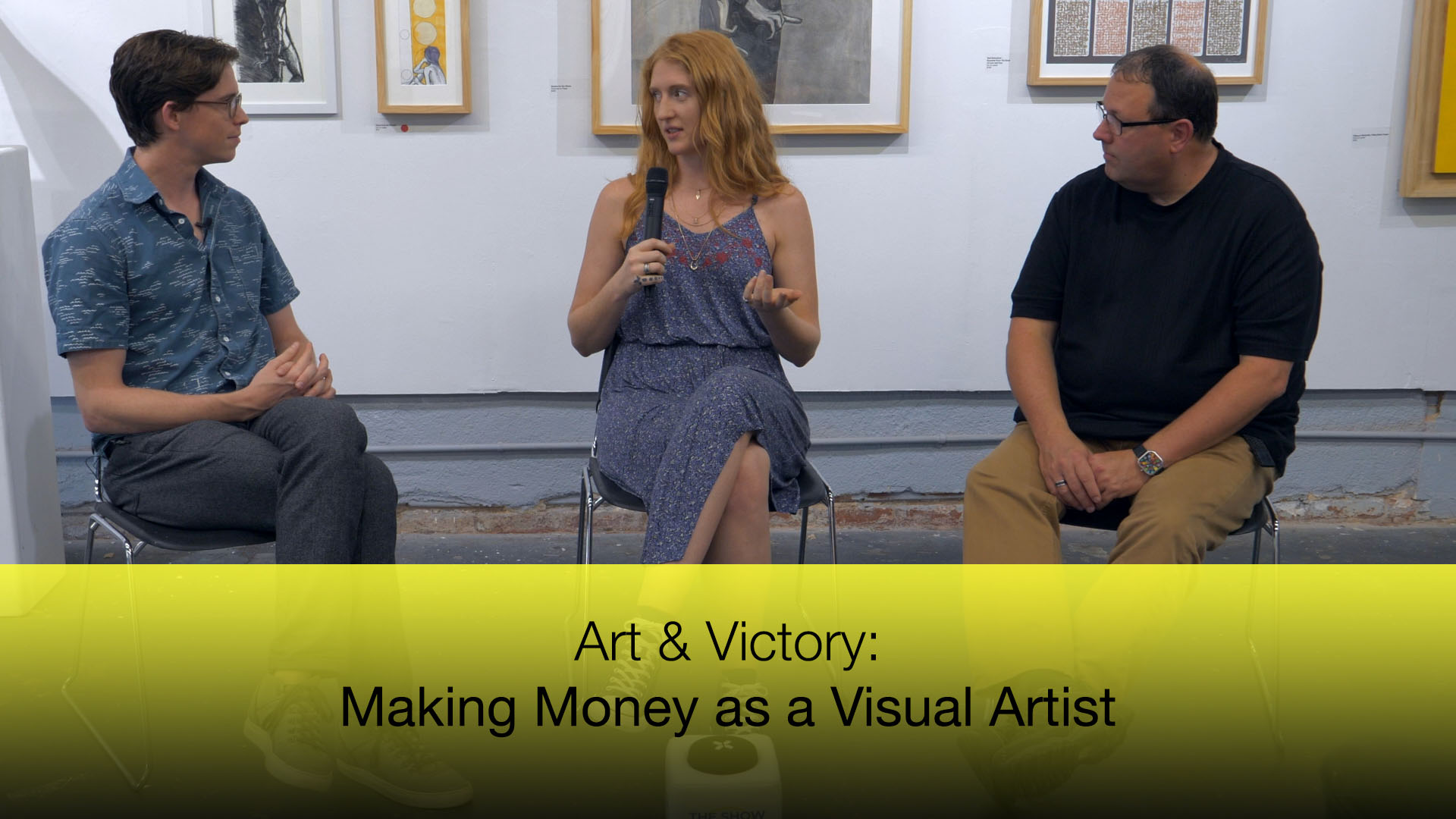 In this Art & Victory panel discussion, host Christian Pearson chatted with Jessica Legako and Jason Wilson on the theme of Making Money as a Visual Artist. Topics included various tips on becoming successful, how to get your art displayed in galleries/businesses, working art festivals, pricing your work, pitfalls to avoid, and other advice.

The theme for this Art & Victory panel was about Writing Stories, which included topics such as writing characters different than yourself, overcoming writer’s block, world-building, and more. 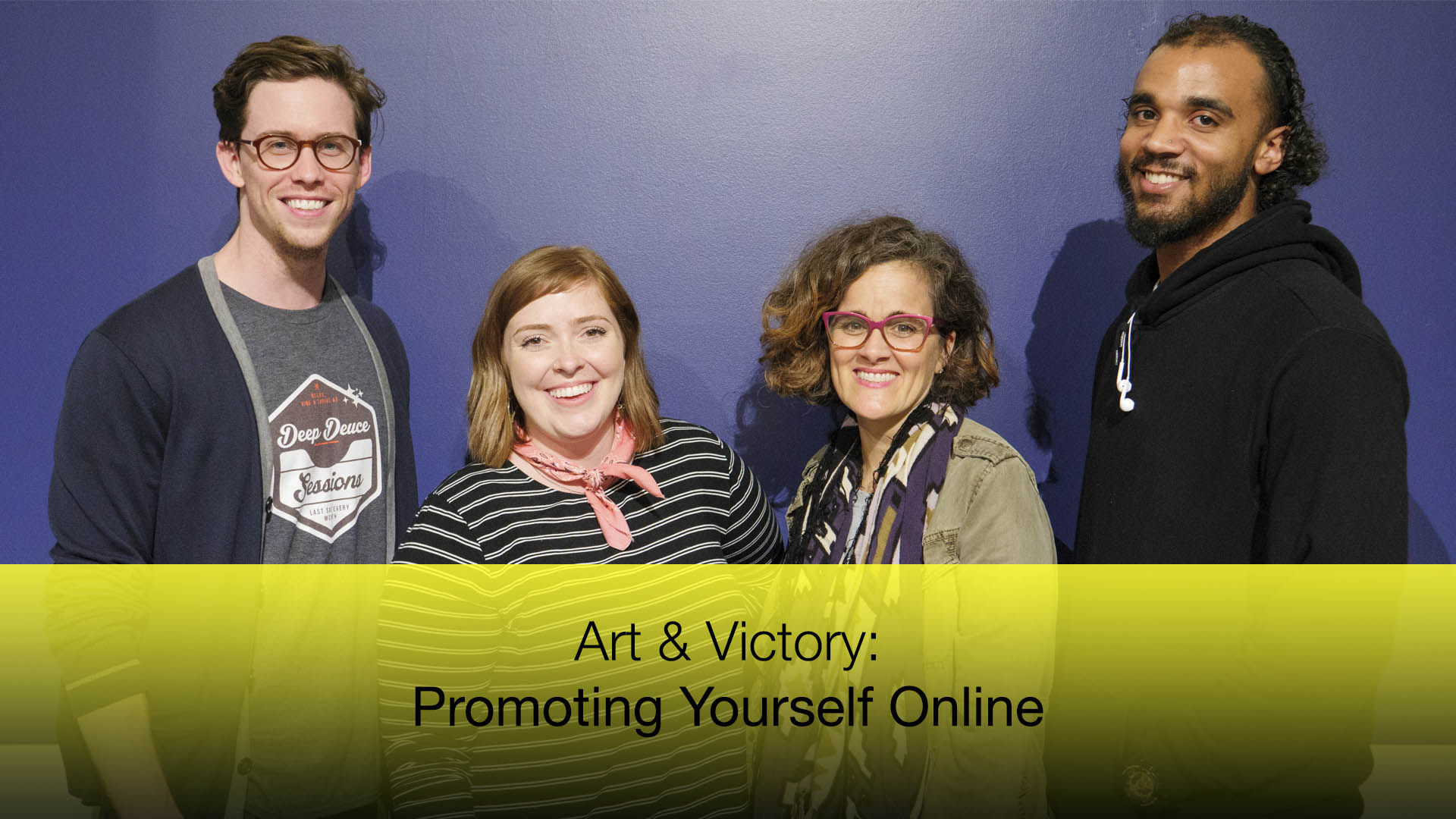 The topic for May’s Art & Victory panel was Promoting Yourself Online As A Creative Entrepreneur. The conversation focused on promoting yourself as a brand on social media, finding your voice, and learning from mistakes. This broad discussion was for artists, writers, podcasters, filmmakers, musicians, and all creative entrepreneurs hustling themselves. 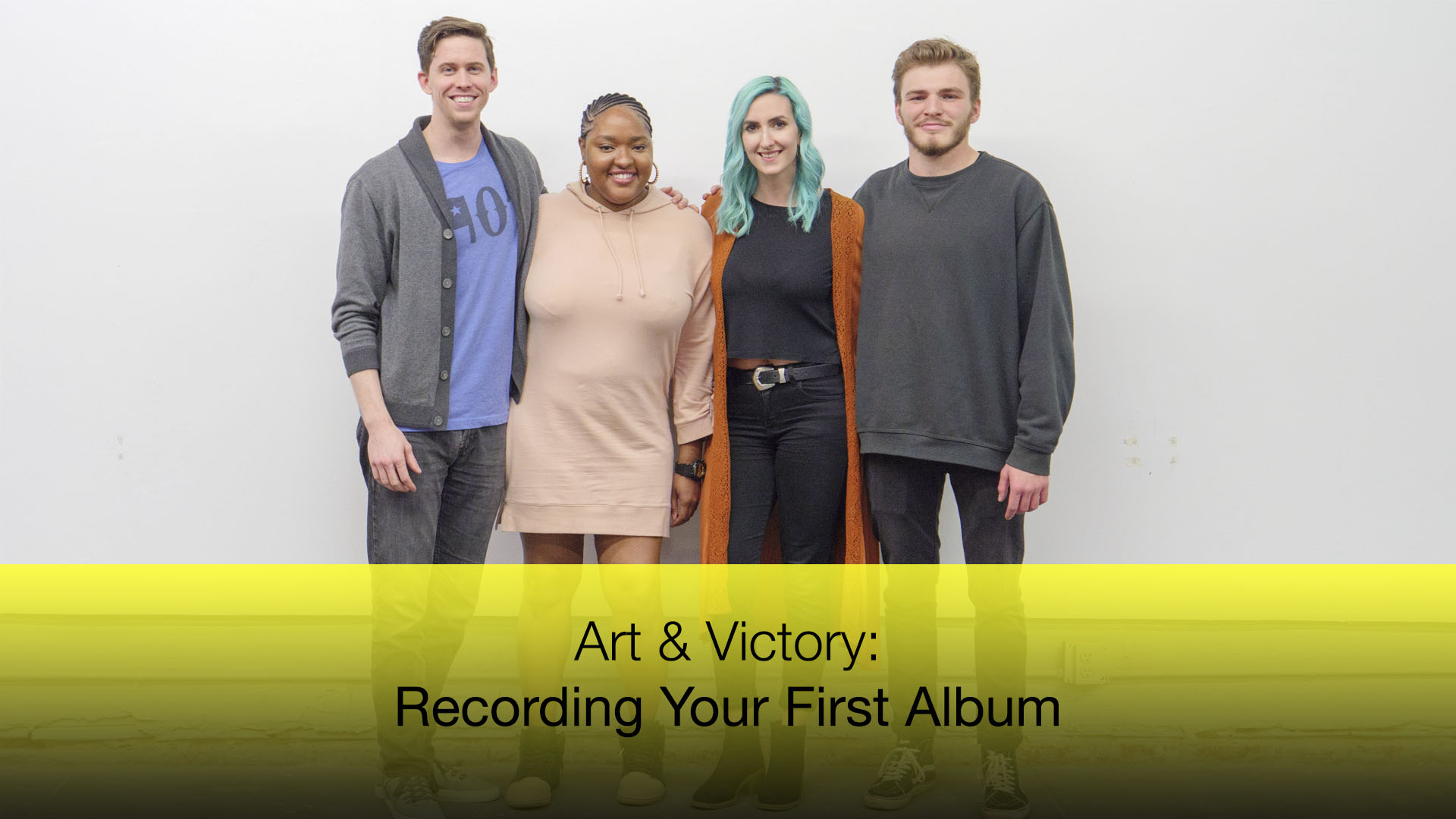 In honor of the Norman Music Festival, the topic for April’s panel was Recording Your First Album. The conversation touched upon various aspects, including finding the why behind your music, mistakes made, and planning tips.

This panel took place at Resonator in Downtown Norman. Hosted by Christian Pearson from OkSessions, Christian is passionate about growing Oklahoma’s music scene.

Welcome to Art & Victory! Art & Victory is a panel discussion series for creative entrepreneurs. Themes range from industry-specific discussions to more broad topics for all creatives working to make a living with their art. Art & Victory is a production of The Show Starts Now Studios. Panels are recorded in front of an END_OF_DOCUMENT_TOKEN_TO_BE_REPLACED